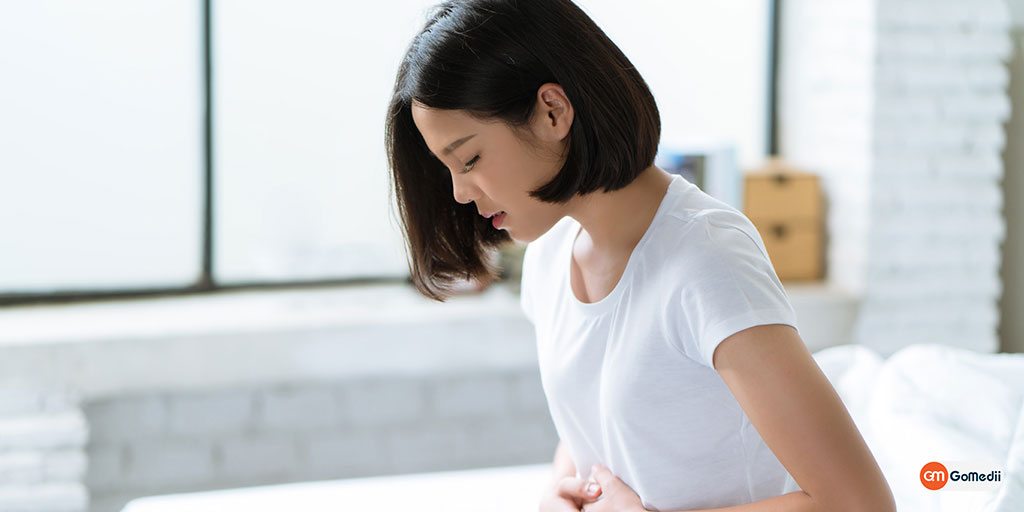 Polycystic ovary syndrome (PCOS) happens due to hormonal disorder. In this situation, due to hormone imbalance, women may face difficulty in conceiving. In this condition, the male hormone in women rises to a higher level than normal.

There is no exact reason for this, gynecologists say that it is mainly due to the excess of male hormones. It can also be caused by genes, insulin or weight problems. It can also be a cause of female infertility.

5 Major Cause of Polycystic Ovary Syndrome

Experts and some research suggest that PCOS can also be genetic. If someone in your family had PCOS before, you are more likely to have it. So, anyone had suffered from PCOS in your family, you should contact the gynecologist near you.

Excess weight can also be a major cause of PCOS. To avoid the PCOS problem maintain your weight according to your body-mass index.

Producing abnormally high levels of androgen by the ovaries is also a major cause of PCOS. If you are suffering from this problem, you should contact the lady doctor near you.

Research suggests that those women who have Polycystic Ovary Syndrome (PCOS) have a low-grade type of inflammation. It is also one of the major causes of PCOS.

Insulin (a type of hormone) helps your cells to use energy. In this case, the cells start to resist the action of insulin. Because of this, your body starts producing more insulin. Due to the overproduction of insulin, you may face difficulty in ovulation.

2. Bleeding and pain more than normal during periods 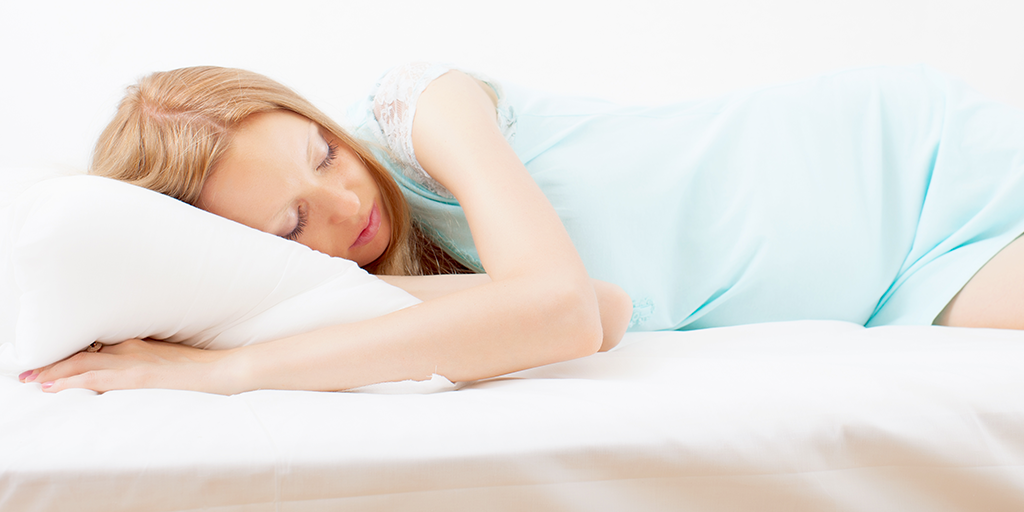 How Much Should A Pregnant Woman Sleep 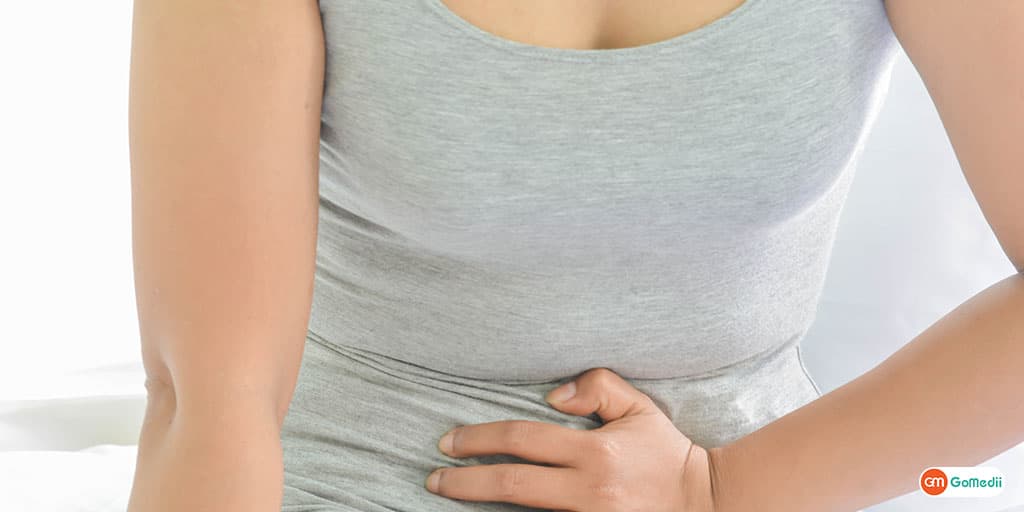 Irregular Menstruation: Causes By Lady Doctor Near Me 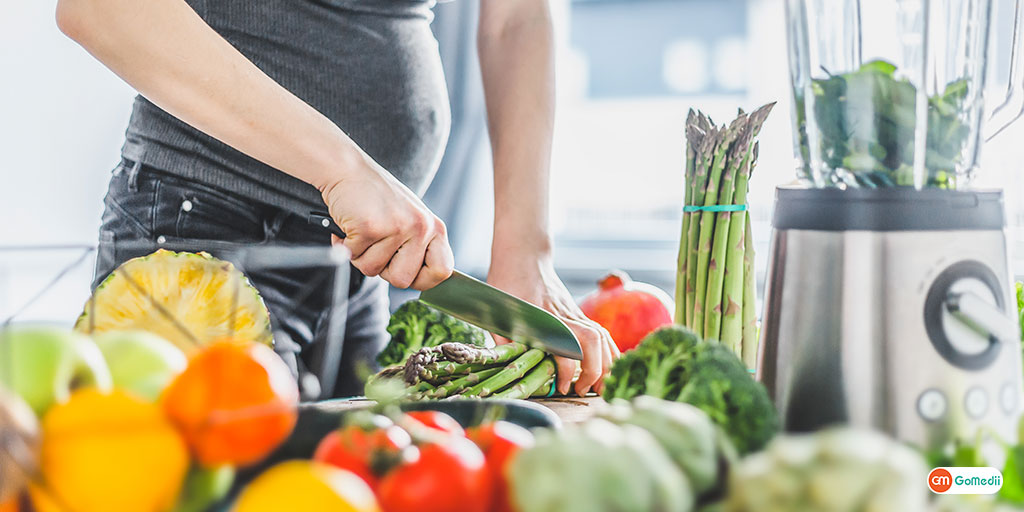 What To Eat & Not During Pregnancy By Gynecologist Near Me